An old friend coming in from the cold, with warm greetings and stories of the road traveled. That’s what it feels like, to hear him speak, play and sing. A beautiful lyric, a funny line—on the surface—but deeper meanings with every hearing.  A voice to draw you in, and intricate music made effortlessly to sound simple and intriguing.

Ryan Michael Galloway takes you on a winding path, an adventure through different soundscapes, landscapes and eras. It may touch on the history of the West, the Blues of the South, or the Bluegrass of the Appalachians. It may be electrified or acoustic, edgy or soothing.  It is always evocative. 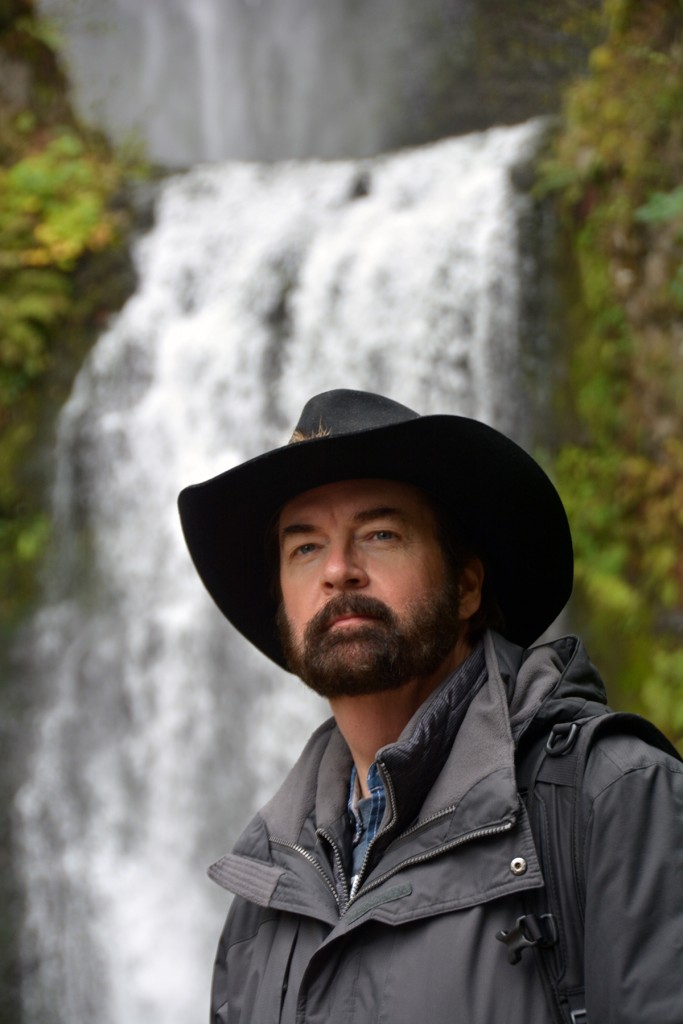 Mr. Galloway is a veteran performing songwriter who started his career in the 1970s writing music for Columbia/Screen Gems Music, Sherlyn/Kimlyn (RCA) Music, and InterWorld Music, among others. Arriving at his mid sixties this year (2021), he holds decades of experience, which he’s relied on to become an accomplished author and speaker who educates and mentors “indie” musicians regarding technical and business strategies of the new recording industry.  His bands have included the east coast 70s group Primadonna, Dallas-based Promise and The Rafter Rattlers, and currently the energetic Country Rock duo Faith & Rye.  He has also occasionally backed legendary Texas bluesman, Michael “The Mudcat” Reames.

“Getting old doesn’t exactly mean being old,” he quips. “I’m old school, ’cause old’s cool–at least that’s what I’d like to think. It’s all attitude. I mean, you have to grow old, but you can always be immature!”

To prove his point, he attended the final three Warped Tours, and spent time checking out everyone from Falling in Reverse to Yellow Flag to Streetlight Manifesto to Dallas’ own Light the Fire. “These artists know how to market themselves, there’s always more to learn.  I believe in mentoring down, and mentoring up,” he says. 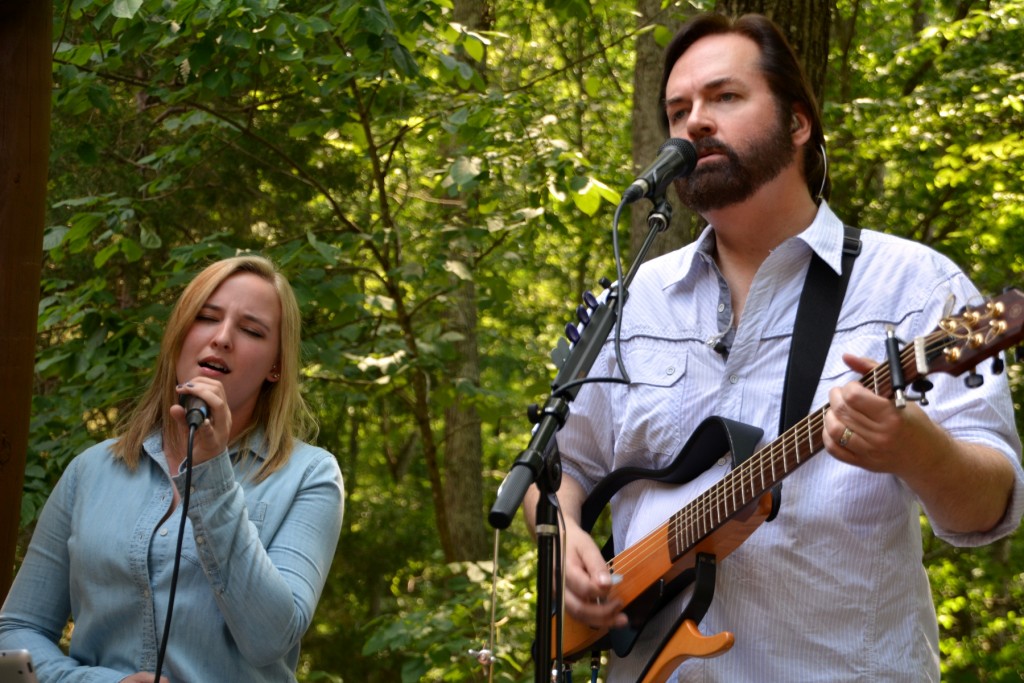 Today, he travels all over the US engaging in his favorite activity–house concert performances.  He continues to write new songs and perform, while producing several albums a year and mentoring other musicians of diverse genres and ages. He stays involved in a variety of side projects, and has teamed up with former colleague, Faith (Vicknair) Boyd, to form the acclaimed songwriting duo: Faith & Rye.  Starting as a cover group, sometimes with a full band behind them, they released their debut album original music (October 2017), A Prayer and a Shot of Whiskey.  Just as Mr. Galloway has done, the duo has an outstanding house concert act, either with or without Mr. Galloway’s solo show, and they make trips all over the lower 48 states to perform. Their second album project is in progress, with a recent limited single release of “The Extra Mile.”  Material will be available the duo’s Patreon site, expected to launch in November of 2021.